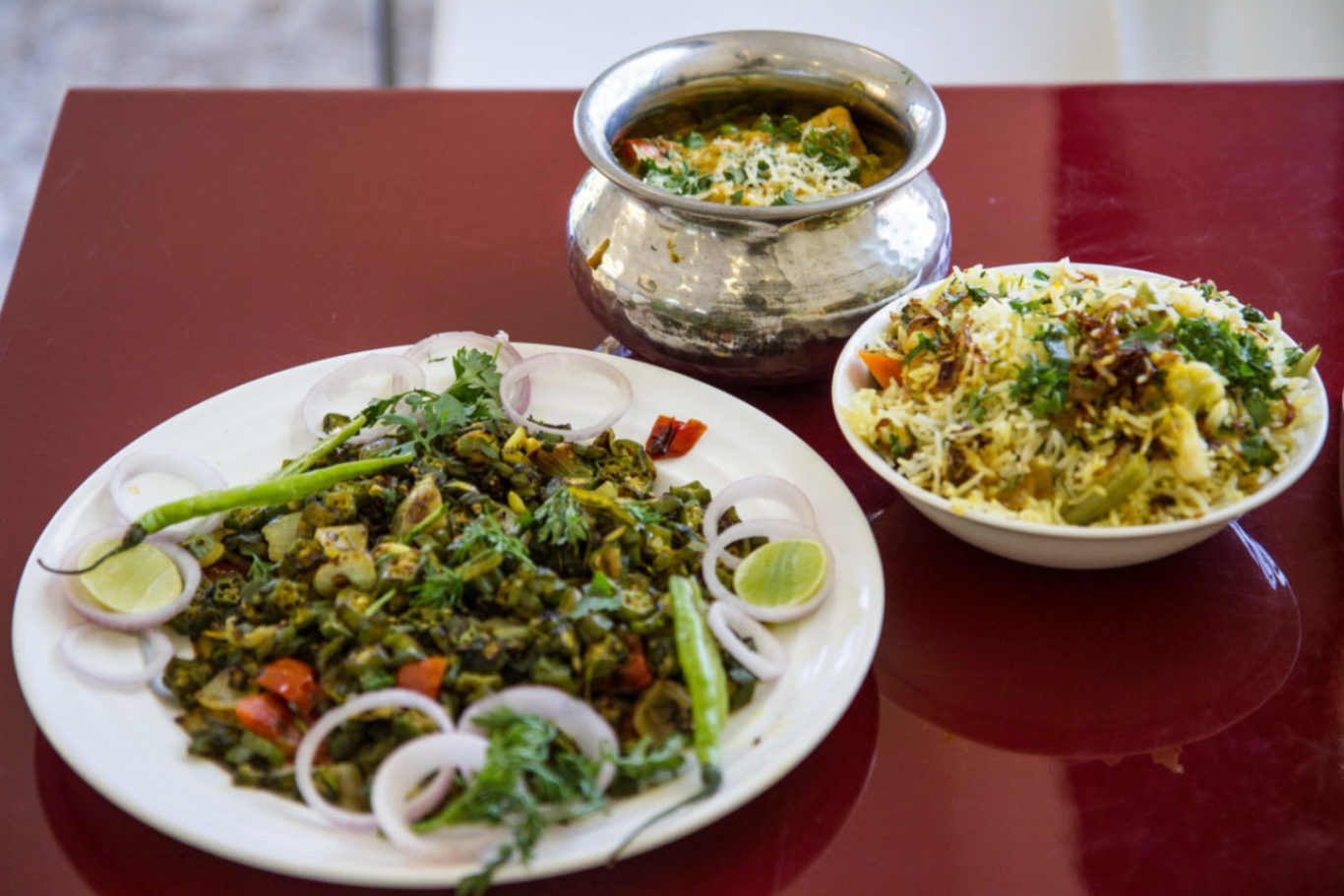 Goa On Your Plate

The food of Goa is as unique, full of flavors and diverse as the land itself . Goa, the land where the east meets the west. Hindu and Islamic states ruled the land prior to the colonization by the Portuguese.  Thus the influences of these cultures are evident on the Goan cuisine. From the architecture, lifestyle, and culture to the food, these diverse influences have amalgamated to become the Goa we know today.

Over the centuries, the Goan cuisine has drawn inspiration from the cultures that it came in contact with…Portuguese, French, Konkan, Malaysian, Brazilian, African, Malabar and Chinese cultures. Christians, Hindus, and Muslims the three main communities of the state also influence Goan food.

When the Portuguese came to India, they came as traders who brought with them goods like potatoes, cashew nuts, passion fruit amongst others. They also brought meats like pork and beef, vinegar and bread. The local recipes were thus transformed and lead to a change in the local food habits and lifestyle. It gave birth to the dishes like Pork Vindaloo, Prawn Balchao – dishes that are the stars of  Goan cuisine today.

The Potuguese and other European missionaries also taught Goa the art of baking bread. The Goans have since evolved the normal bread to align with the local palate. The Goan local bread forms an integral part of the Goan breakfast. It is called by different names like Pav, Poee, Bakri etc

Goa also reaps the advantage of its long coastline with abundant catch of fish, crabs, prawns and other delicacies that are a sea food lovers delight. The most popular fish in Goa are the Kingfish, Tuna, Shark and Pomfret. The Goan fish curry with coconut and red chilly with steamed rice served with pickle is  very popular among the locals and tourists alike.

The flavours of the food of Goa

Goan cuisine primarily focuses on all four tastes – sweet, sour, spicy and salty. The Hindu Goan and the Christian Goan styles while distinctively different from each other still use all four elements. You can always reach out for more about Goan Food to the staff of  Goa Casitas