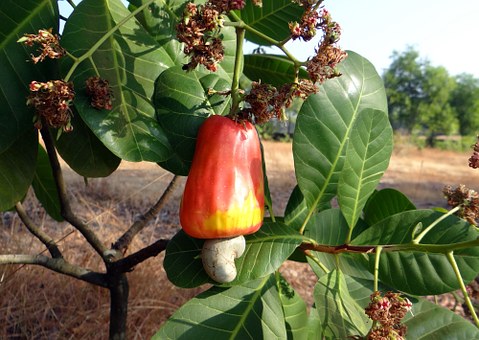 On the list of things that you just must do in Goa, make sure to add ‘taste feni’ to it. Feni is the most popular drink of the locals/  This unique brew is produced globally only in Goa.  Nearly every one is  familiar with the cashew nut . But if  you have never seen or tasted a cashew fruit, it is a little difficult to describe the unique and special taste of feni. 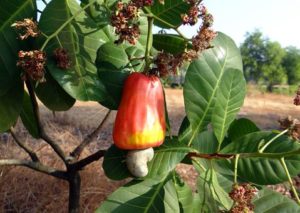 The local brew of Goa is called Feni. The two popular types of feni are cashew feni and coconut feni based on the ingredient from which they are made.The word feni is derived from the sanskrit word ‘phena’ meaning froth. This is because of the bubbles that form when feni is poured. Coconut trees have always been indigenous to Goa. But the cashew tree was brought from Brazil by the Portuguese. It is accepted that coconut feni was being produced long before the process was adapted to the new exotic fruit.

How it is made?

Coconut feni is distilled from fermented toddy which is the sap of the coconut palm. For cashew feni, only ripened cashew fruit that have fallen off the tree are chosen. The seeds are removed and the fruit is crushed. Modern day feni makers use mechanical pulpers and hydraulic press to make Feni. However,  purists believe that the more traditional and gentle way of foot stomping releases all the goodness without releasing the acidic sap. The crushed pulp is then placed under weight to release the juices. There after the juice is placed in a large earthen pot which is then buried in the ground. There it is left to ferment over several days. The final process is the distillation.

How to drink it?

You can drink feni neat, over ice, with soda and a slice of lime or with a mixer like juice or an aerated drink. Restaurants have now started making feni cocktails which you might find quite interesting.

Regardless of how you mix it remember that feni is a strong drink.  It can conjure up magic to those who know how to appreciate it. Thus do not forget to sample Feni the next time you stay at any of the  Goa Casitas Serviced Villas and Apartments in North Goa