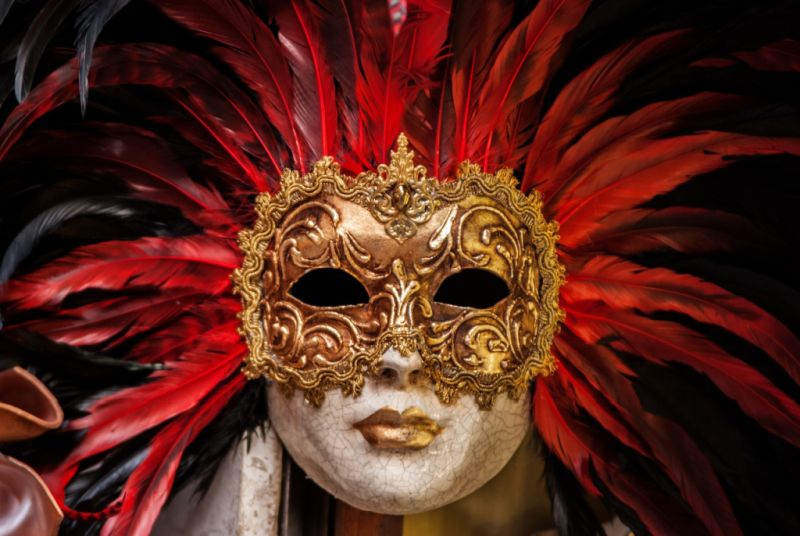 Local Festivals of Goa – As Unique as the Land

There are many festivals that are unique to Goa, its history and its traditions. These are besides the most common ones like Christmas, Diwali and Eid-ul Fitr. The most popular less known festivals of Goa are Narka Chaturdashi, Shigmo, Bonderam, San Joao, Goa Carnival and the Feast of St. Francis. 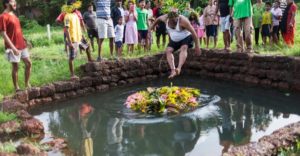 The festival of Diwali in Goa, is related to the legend of Narkasur. It is is also celebrated in other parts of the country as Chotti Diwali or Roop Chaudas. However the celebration of Narka Chturdashi in Goa is unique. Lord Krishna, it is believed  killed the demon Narkasur in an epic battle on this day.  Thus the  demon king Narkasur’s huge effigies are built and then burnt on this day. The effigies of the demon king are created extremely well and spectacular. Thus you must rent a scooter and ride around Goa to witness the various artistic interpretations of Narkasur.

The Hindus in Goa celebrate this spring festival which consists of folk song and dance.  It is celebrated in various parts of Goa with parades over a period of five days.  As the date of the festival is based on the Hindu lunar calendar the dates  vary as per the Western Calendar. The parades of Shigmo consist of elaborate floats depicting religious and mythological scenes. The festival of Holi happens during the festivities and thus ensures that it’s a magical time of color and dancing. This festival is also celebrated in all parts and villages of Goa.

The carnival in Goa is one of the largest carnivals held in India. You must experience the exciting mix of floats, dancers and street performers. It usually happens in the month of February or March and continues over the four days which precede the 40 days of lent observed by Catholics. The highlight of the carnival is King Momo who proclaims the festivities open. Bring a costume along with you to Goa and join in this Carnivals  fun and frolic.

This is the most fun festival in Goa especially if you like jumping into wells or lakes. It is held on the 24th of June every year in honor of St John the Baptist. The devotees pray for a good monsoon on this day. People attending the festivities wear colorful crowns of flowers and leaves woven in interesting and unique patterns.  Nearly every village celebrates this and one can feel the spirit of Goa some to life with the beat of pulsating music and dancing.

You mustn’t miss the Bonderam festival which is held on the island of Divar on the fourth Saturday of August. Bonderam means flag in Portuguese.  This festival is in memory of the dispute between different sections of the village and the flags that the Portuguese used to try and settle the issue. The parade and gaily colored floats are a pretty sight besides the music and dancing which is irresistible.

St. Francis Xavier is a much loved and worshiped saint of Goa. He was born in Spain and was a Roman Catholic Missionary. His primary mission was to restore Christianity to the earlier Portuguese settlers in Goa. He spent many years not only in Goa but other parts of Asia as well. He finally died on 3rd December 1552 on a Chinese island.  Thus this feast in his honor is celebrated in Old Goa on 3rd of December. The Basilica of Bom Jesus in Goa, preserves the remains of the saint, which is also a very popular tourist spot in Goa.

When you visit Goa Casitas, do ask our staff which local festivals are happening during your stay in Goa. A better options would be to plan your holiday depending on the festivals you most want to be a part of.